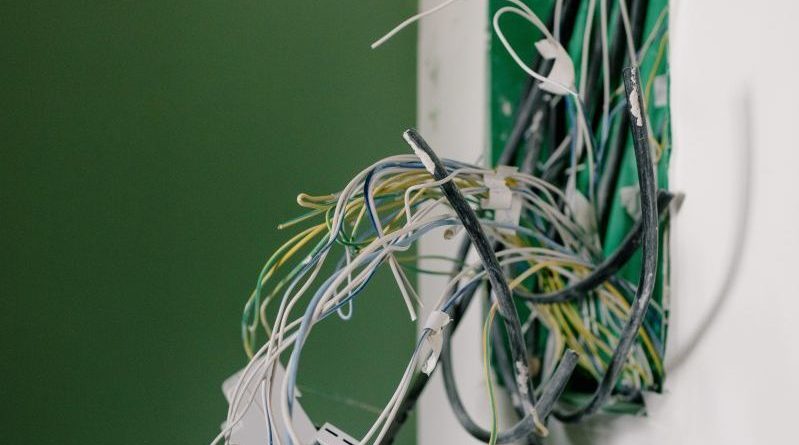 The government of the UK has refused to send cash injections to keep numerous national energy companies alive, it has been revealed, in the wake of skyrocketing energy prices.

Energy UK held a conference on Thursday, where business secretary Kwasi Kwarteng has repeated that there won’t be any companies “rewarded for irresponsible management.”

Energy UK’s chief executive, Emma Pinchbeck, has warned recently that many suppliers are on the verge of going bankrupt, with “more businesses fail(ing) in the coming weeks”. Kwarteng has acknowledged this, explaining that “we may well see companies going out of the market” in the near future, and admitting that “it’s going to be a difficult time”.

These comments come after a worrying report from a National Grid operator, who explained that the UK is risking “significant” price spikes and blackouts in the near future.

Kwarteng, in response, said that the UK has reason to be “absolutely confident in the security of our supply”, and that “the UK is an excellent place” for energy security.

The UK business secretary also explained that the government’s promise to decarbonise the grid by 2035 can help in stopping price fluctuations in the future, although admitting that “we are still very dependent, perhaps too dependent, on fossil fuels and their volatile prices.”

Get a FREE Quote